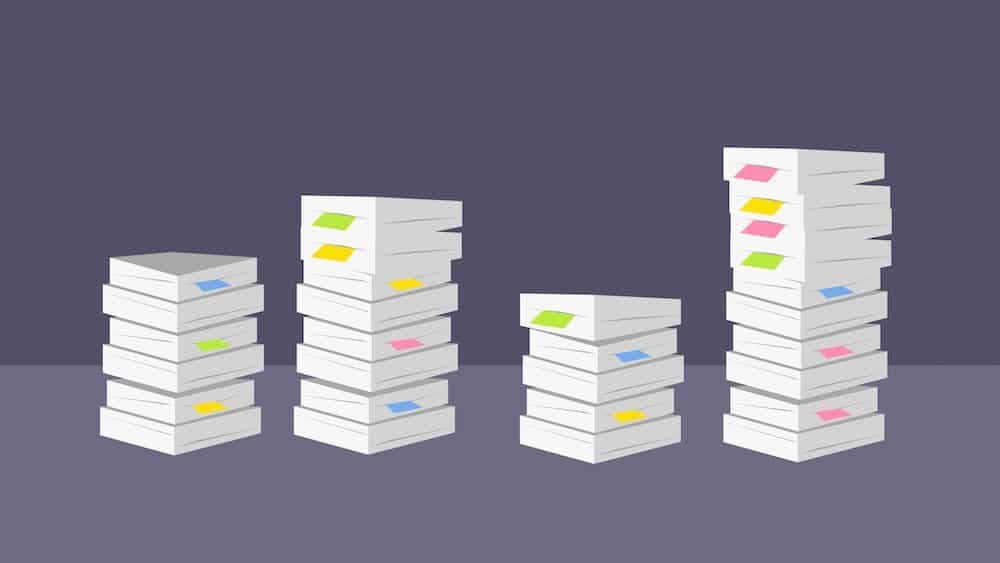 Time is everyone’s enemy. Being first is not always a measure of long-term success, but being late makes the chance of success astronomically smaller.

It’s hard to stand out from your competitors when so many things are stacked against you. Time is everyone’s enemy; speed to market is listed as the number one factor in determining a small company’s success… higher than unique IP, qualified partners or even overall funding. Being first is not always a measure of long-term success, but being late makes the chance of success astronomically smaller. In a recent survey of privately funded companies, Harvard Business Review found that company funding was increasingly being used to play catch up to faster-moving competitors rather than on more traditional investments. In the last five years a greater number of acquisitions have been because of the strategic need to buy an aspect of the business that competitors already possess, using absorption as a means to get back in the race. Under any objective measure, how time is spent has become one of the most critical factors of building and running a successful company.

Teams that communicate save time. Companies that save time win.

At the same time, creating urgency remains one of the most elusive cultural attributes that companies struggle with. Years of complacency in technology growth and high costs of implementation have lulled larger companies into a false sense of security. In the past, a large corporation could sleep comfortably at night knowing that small companies couldn’t innovate against costly hardware platforms, fund expensive go-to-market channels, or afford the number of expensive resources to make real progress. But the last ten years have changed this in a big way; development environments are far cheaper, global staffing has become more feasible and effective, and the path to market has never been as open to companies of all sizes as it is today.

All of these factors mean that companies big and small have a more level playing field than ever before. While still not a completely even fight; a company with the resources and capabilities of Google can still bring far more to bear to an effort –and afford to lose large amounts of money in the process– than smaller insurgents. This has and always will be true. But where small companies had to largely fly under the radar before there is now room for them to actually compete and win… because the great determining factor is now time. Interestingly enough, using time wisely is something large companies struggle with far more than smaller ones. But urgency without strong communication and collaboration is little more than bottled chaos. Simply pushing your team to go faster is of no value: creating urgency and using time wisely is an art. Doing it correctly requires team buy-in and investment, and never works when dictated by management.

The collaboration space is one of the key battlefields on which the fight for time and urgency will be waged. The ability to quickly gather team members and get them on the same page, literally and figuratively, is the biggest factor in using time to your advantage. It has been said for decades that companies live and die by their communication, and as more companies invest in faster moving technology and globally dispersed teams this is as true as it has ever been. But having team members communicating and collaborating effectively is not only difficult to achieve, it also contributes to significant losses in time.

Simply pushing your team to go faster is of no value: creating urgency and using time wisely is an art.

If you’ve ever worked on a large project there’s a good chance you have experienced the “Summit Meeting”, “War Room”, “Hosted Session” or “Obeya”. This is where, recognizing the need to have a large, dispersed team working together as one, a company gathers all of the resources together in one physical location to “get things done”. The benefits are obvious: being together in one room breaks down misconceptions, allows for quick sharing of information and bonds teams together. There is no argument that putting people in one room makes everything easier.

It’s also expensive and in nearly every case projects lose as much time as they gain in basic travel logistics. That isn’t to say they shouldn’t happen; face-to-face time has overwhelming benefits to a project’s success. But if a project requires this level of collaboration on a constant basis, it finds itself fighting a battle with diminishing returns. The human impact of constantly uprooting and moving people as proven long-term negative results. Some people are born to be nomads… but most aren’t. Having people be effective where they live is how companies win the time battle, and that’s why the collaboration space is so important to the future.

Collaboration goes far beyond audio and video conferencing systems. Collaboration is about being able to quickly share thoughts, ideas, concepts, code and iterate on those items as naturally and fluidly as if you were in the same room as your team. Take the rise and rapid adoption of Slack as an example; Slack as a product has many values but the biggest one is its most basic: it allows teams to communicate in an easy way. Teams that communicate save time. Companies that save time win.

Our challenge is to keep finding new ways to improve collaboration and remove the barriers of location and language into the simple, universal methods of communication and teamwork. Doing so leverages and empowers the most important asset of every company — the team — and puts them in the position to not only move quickly and innovate faster, but to enjoy what they are doing along the way.

PrevPrevious ArticleWhen Did Workplace Technology Fall Behind?
Next ArticleChasing the Dream of True CollaborationNext

This website uses cookies to improve your experience while you navigate through the website. Out of these cookies, the cookies that are categorized as necessary are stored on your browser as they are essential for the working of basic functionalities of the website. We also use third-party cookies that help us analyze and understand how you use this website. These cookies will be stored in your browser only with your consent. You also have the option to opt-out of these cookies. But opting out of some of these cookies may have an effect on your browsing experience.
Necessary Always Enabled
Necessary cookies are absolutely essential for the website to function properly. This category only includes cookies that ensures basic functionalities and security features of the website. These cookies do not store any personal information.
Non Necessary
Any cookies that may not be particularly necessary for the website to function and is used specifically to collect user personal data via analytics, ads, other embedded contents are termed as non-necessary cookies. It is mandatory to procure user consent prior to running these cookies on your website.
Advertisement
Advertisement cookies are used to provide visitors with relevant ads and marketing campaigns. These cookies track visitors across websites and collect information to provide customized ads.
Analytics
Analytical cookies are used to understand how visitors interact with the website. These cookies help provide information on metrics the number of visitors, bounce rate, traffic source, etc.
Uncategorized
Undefined cookies are those that are being analyzed and have not been classified into a category as yet.
Preferences
Preference cookies are used to store user preferences to provide content that is customized and convenient for the users, like the language of the website or the location of the visitor.
Functional
Functional cookies help to perform certain functionalities like sharing the content of the website on social media platforms, collect feedbacks, and other third-party features.
Save & Accept