When Did Workplace Technology Fall Behind? 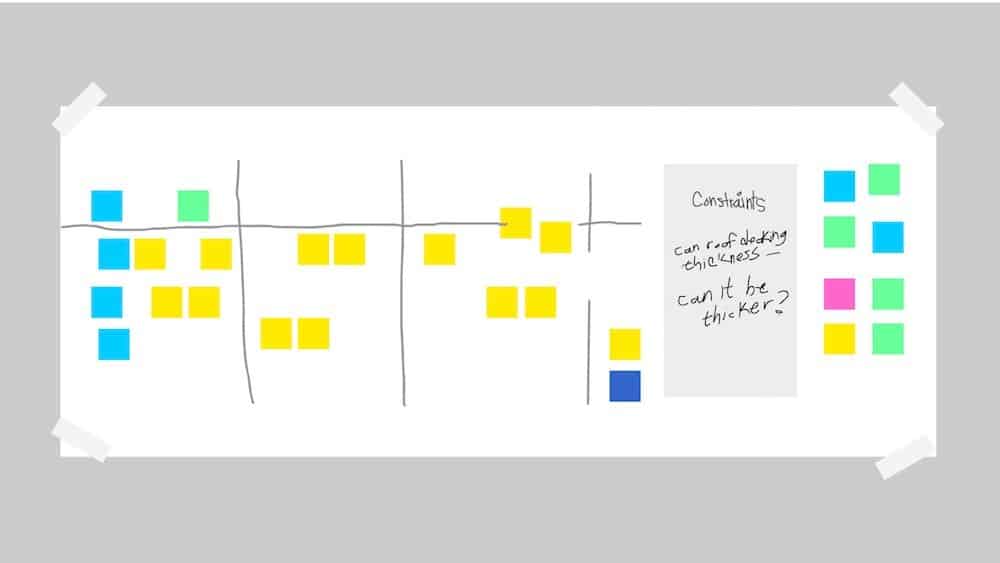 The last decade has seen a boom in the advancement of personal device technology. By stark contrast, the work environment is lagging behind.

The last decade has seen an unprecedented boom in the advancement and availability of personal device technology. Mobile phones, tablets, the shift from a stationary PC to a portable laptop, and technology like Smart TVs, wearables, connected cars and other components of the IoT landscape have normalized into daily life. Connected home services like Alexa Echo are not struggling to gain market share but rather expand their influence into new demographic segments that for years had shunned first-generation technology. Any way you look at it, in our home we are living through a technological renaissance.

By stark contrast, the work environment is lagging behind. For the majority of the technology revolution of the last thirty years new technologies and systems were developed and delivered within the enterprise first, eventually making their way into the home as systems matured and prices fell. For years the computer at work was stronger and more powerful than the system at home, with only the early adopters and technology savvy keeping pace with corporations.

The last decade has flipped this model. The technology in the home is newer, stronger and more advanced for the individual user than what people have in the office the vast majority of the time. There are a number of reasons for this; overall lower costs and an increase in the complexity of doing business on a global scale are certainly large factors. But there’s a psychological factor too; companies spent years heavily investing in how work happens. The processes, interactions, toolsets and how they are applied to an increasingly dispersed workforce have been hardened through years of investment. While new methodologies are introduced on a constant basis, it has become exhausting and unfeasible for companies to keep pace with technology that has rapid functional leaps of advancement every 6 to 12 months. Thus, companies focus on their core product and content themselves with the systems they have.

But consider this: an average meeting has six employees in it. The technology installed within a typical conference room is most likely a decade older than the technology being carried in the pockets of the staff members attending the meeting. While audio and video conferencing systems have come a long way, they haven’t solved the problem of actual work collaboration between teams and instead have focused on basic screen sharing functionality. Furthermore, video conferencing quality still lags behind residential use of Facetime, and audio control ultimately little more than a speakerphone, while systems like Echo offer true personalization and customization capabilities. The core problem of remote teams actually working together is left for someone else to solve.

In fact, so painful and expensive are most tools for the workplace that companies usually prefer to utilize a system in meetings that require they either take a photograph and reproduce everything later to keep working, or scrawl “DO NOT ERASE” in the hopes that they can come back to their work another time. Post-It notes have been given new life as the core driving communication method for elaborate process and schedule planning. It isn’t a nod to nostalgia; these old school systems are more effective than much of the technology that has been offered. In a world where companies are actively experimenting with augmented reality, self-driving cars, and terabytes of their proprietary data in the cloud… creating and maintaining highly valuable IP on a system that is barely a step up from blackboards and chalk used for more than a hundred years in schools is absurd.

Change is expensive, and getting it wrong slows company momentum in addition to hitting the bottom line. That’s why so many companies rely on solutions that by any definition would be considered ancient in today’s technology advancements. Certainly, they are behind the devices people have become comfortable using outside of the office and in their homes. Yet change is required; we have come to a tipping point where business is adversely impacted by these traditional methods. The problem is: how can the changes be safe, cost effective, natural to the workforce and not slow down the frantic pace of business?

Despite all of the complications and roadblocks the corporate world cannot ignore developments in workplace collaboration if they hope to remain competitive. Advancements to collaboration must be in alignment with how people naturally work and have adopted technology in their personal lives. Regardless of any issues, the following are realities of business:

The reality is that there are great collaboration systems available to companies today, but to be successful they must be based on a simple yet critical premise: improve the way people naturally work rather than attempting to change or subvert it. Deliver on this promise and companies are able to naturally evolve rather than put up with safe but archaic solutions.

This website uses cookies to improve your experience while you navigate through the website. Out of these cookies, the cookies that are categorized as necessary are stored on your browser as they are essential for the working of basic functionalities of the website. We also use third-party cookies that help us analyze and understand how you use this website. These cookies will be stored in your browser only with your consent. You also have the option to opt-out of these cookies. But opting out of some of these cookies may have an effect on your browsing experience.
Necessary Always Enabled
Necessary cookies are absolutely essential for the website to function properly. This category only includes cookies that ensures basic functionalities and security features of the website. These cookies do not store any personal information.
Non Necessary
Any cookies that may not be particularly necessary for the website to function and is used specifically to collect user personal data via analytics, ads, other embedded contents are termed as non-necessary cookies. It is mandatory to procure user consent prior to running these cookies on your website.
Advertisement
Advertisement cookies are used to provide visitors with relevant ads and marketing campaigns. These cookies track visitors across websites and collect information to provide customized ads.
Analytics
Analytical cookies are used to understand how visitors interact with the website. These cookies help provide information on metrics the number of visitors, bounce rate, traffic source, etc.
Uncategorized
Undefined cookies are those that are being analyzed and have not been classified into a category as yet.
Preferences
Preference cookies are used to store user preferences to provide content that is customized and convenient for the users, like the language of the website or the location of the visitor.
Functional
Functional cookies help to perform certain functionalities like sharing the content of the website on social media platforms, collect feedbacks, and other third-party features.
Save & Accept
Powered by